What is the difference between RRB Group D and SSC Exam? 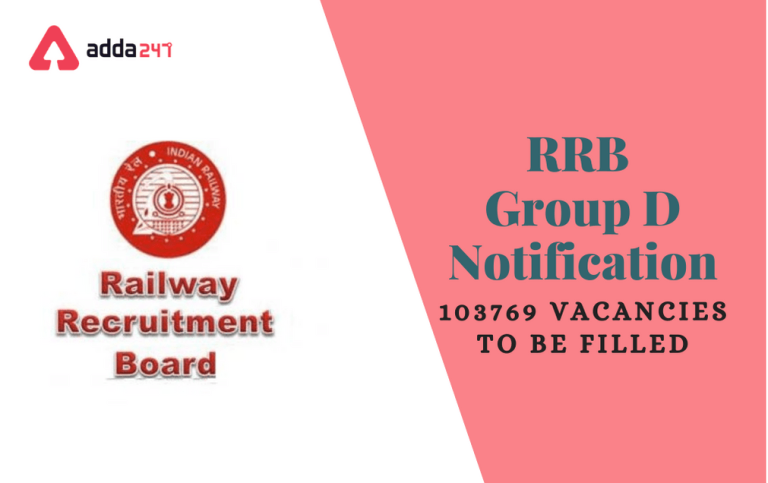 RRB Group D and SSC Exam are the dream of many candidates who aspire to work in the government departments/ministries/institutions. These exams are conducted to recruit eligible candidates for the post of Lower Division Clerk, Postal Assistant, Track Maintainer Grade-IV, Helper/Assistant in various departments of Railway and ministries. Every year thousands of vacancies are released for both these exams and candidates often get confused which one to choose. So, to help you out, here we have explained the difference between RRB Group D and SSC exams.

What is RRB Group D?

Various entry-level job positions which come under the RRB Group D are listed below:

What is the SSC Exam?

Different job positions for which various SSC exams are conducted are mentioned in the below table:

Like the RRB Group D exam, various other RRB exams fill out the job vacancies in various levels of Indian railways. The different types of RRB exams are mentioned below:

Similarly, different types of SSC exams conducted for the selection of various staff positions in the departments and organizations under the Indian Government are listed below:

The main differences between the RRB Group D exam and SSC exam are listed in the table below:

RRB Group D and SSC exams are conducted on a regular basis for the recruitment into entry-level railway jobs and various staff positions coming under the Government of India, respectively. And finally, the major differences existing between the RRB Group D exam and the SSC exam are also tabulated.

How to prepare for a teaching job interview online?