By JakeJanuary 5, 2023No Comments3 Mins Read 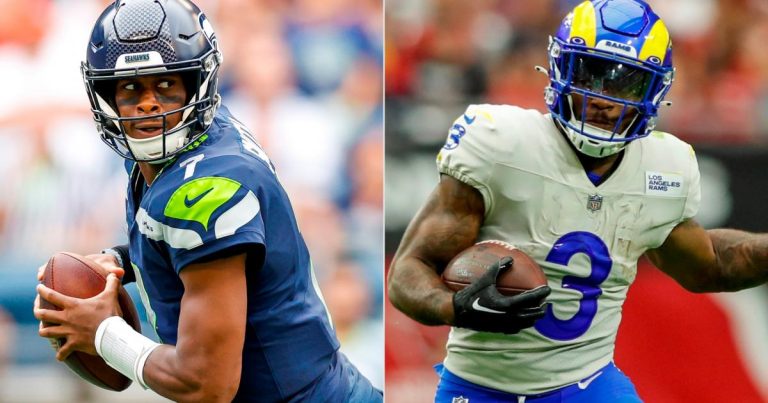 With the Super Bowl coming up in February of 2023, all talk has become about which team has the best chance of winning. The event takes place at State Farm Stadium in Arizona, making it the fourth time the state has hosted the Big Game. Below is some information about a few of the teams that are considered to have a chance at winning the 2023 Super Bowl and why that is.

The Buffalo Bills were founded back in 1960 as part of the American Football League and joined the National Football League in 1970 in the eastern division of the American Football Conference with All-pro running back O.J. Simpson who was drafted to the Bills in 1969. The team has rebuilt a few times over the decades and have appeared in 17 playoffs but has yet to win a Super Bowl. However, the current lineup looks promising and currently has the best Super Bowl betting odds as of this time of writing due to the successful season they have had so far.

The Chiefs have also had a good season but have faltered when it comes to playing the Cincinnati Bengals who they have played twice and lost. If another team can knock out the Bengals so the Chiefs don’t have to play them in the postseason, they have a high chance of winning the Super Bowl, which they won in the 2019 season against the San Francisco 49ers. The team is hoping to utilise quarterback Patrick Mahomes again given his impressive career which led up to their January 2020 Super Bowl win. Hopefully, for the fans, the Chiefs can maintain their trajectory and secure another Big Game win.

The Eagles won the 2017 season Super Bowl which is their first one since they joined the NFL in 1933. They’ve made the playoffs multiple times dating back to the 1940s and if their current season continues as it is, the Eagles could be the main team to beat. They are the only team so far from the NFC East to qualify for the playoffs. Their most recent win was against the New York Giants with a decisive 22-48 victory on December 11th, which was a big win as the Giants have one of the biggest rivalries with the Eagles in the NFL. The Eagles are also on top of the NFC East ladder with a current 12 wins and only 1 loss. So the team has what it takes to stay on top and win another Super Bowl championship.

The Rams are the current title holder of the Super Bowl, having won in a close match against the Cincinnati Bengals 23-20. Have been with the NFL since 1937 when they started out as the Cleveland Rams. They were the St. Louis Rams from 1995 to 2015 but moved back to Los Angeles in 2016. They won their first Super Bowl in January 2000 against the Tennessee Titans. Sean McVay is the current head coach of the Rams and is the youngest head coach to ever win a Super Bowl. His youth and style of coaching have encouraged other teams to hire younger head coaches which is known as the “Sean McVay effect”. He will be looking to follow up on their 2022 Super Bowl win.

Impact of a Marijuana Dispensary on Its Users