Read someone’s text messages without installing software on their phone 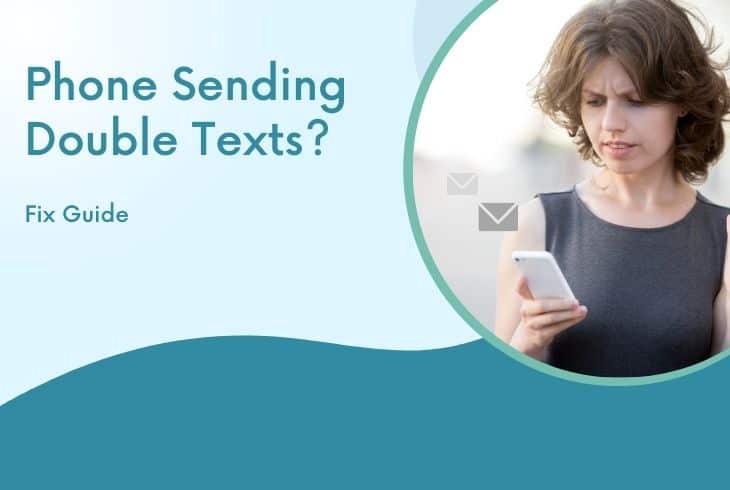 If you’re worried about who your significant other talks to when you’re not in the room or if you want to know why your children are out most of the time besides school and who they talk to so much. These are understandable concerns of a worried parent and spouse that can keep you up all night thinking about it.

To ease your worries, several softwares allow you to spy on your significant other or kid’s phone. This softwares makes your life easier and prevents you from overthinking.

However, at times, installing a particular software on the phone you want to hack often gets impossible. For example, if your spouse always keeps their phone with them, it’ll be hard to take it for installing software even if you need it for some seconds. This article will let you know about a different approach that won’t require software to be installed on the target phone.

Several spyware software and apps can be used to hack a phone remotely without installing the app on the target phone. However, many spying apps promise this feature, but only a few deliver.

Very few from the wide variety of spy apps actually have this feature, and one such spying app like this is Nova spy. With Nova spy, hacking someone without accessing their phone to install the software is a reality. Nova spy is one of the most reliable, trustworthy, and stealthy spying apps on the market.

Reasons for hacking someone’s text messages to read them

Texting has come a long way, and it has been improved a lot recently. Texting is very flexible these days with features like emojis, you can even add emotion to your texts, and you can send quick voice messages with audio texts. People usually talked on calls back in the day because, with old-age cellphones, texting was difficult.

With the new Android phones and iPhones, people mostly feel comfortable texting rather than calling. With such a common and important conversation medium, you only see people texting on their phones and rarely calling. Still, when it’s your spouse or child that is using the phone more than they usually do, you start to get suspicious or worried. This is often why people want to hack someone’s text messages to read them.

With Nova spy, you can easily hack into someone’s phone to read their text messages without installing software on their phone. Nova spy lets you easily see the target’s entire text conversations. You can see messages, shared media, audio messages, or calls from both the receiver’s end and the sender’s end.

You can not only see SMS text messages of the person you’ve hacked, but you can also see the text conversations on the person’s social media apps as well such as Facebook Messenger, Instagram messenger, Twitter texts, etc.

Nova spy shows you the time and duration of each text conversation remotely. If you had to see a deleted message, Nova spy could show you that too.

The best thing is that Nova spy guarantees 100% stealth. It is completely undetectable, so you don’t have to worry about getting caught while spying on someone’s text messages.

Other useful features of Nova spy

Remotely accessing text conversations isn’t the only thing that Nova spy can offer. With Nova spy, you can access all sorts of other private information on the target phone. Nova spy also has numerous useful qualities that allow it to be the stealthiest and overpower other apps.

Nova spy guarantees you 100% stealth as Nova spy discreetly works in the background without popping out any notifications on the target phone. It neither drains the battery nor is it visible on the app drawer on the target phone. This way, the target never suspects being hacked by you, and the app remains undetected.

No need for jailbreaking

With this feature, Nova spy tracks your hacked phone wherever it goes. It can track the person’s current location and any previous locations.

With Nova spy, you can spy on the target phone’s call logs, incoming and outgoing calls, audio messages, and call duration. This useful feature can ease your worries by knowing your children and spouse aren’t talking to someone suspicious.

A keylogger records keystrokes to see whatever the target person types on their phone; you can see passwords, user names, and text messages.

Nova spy also provides you access to the person’s gallery. You can see private pictures and videos, including any deleted media.

How to install Nova spy without physical access to target phone