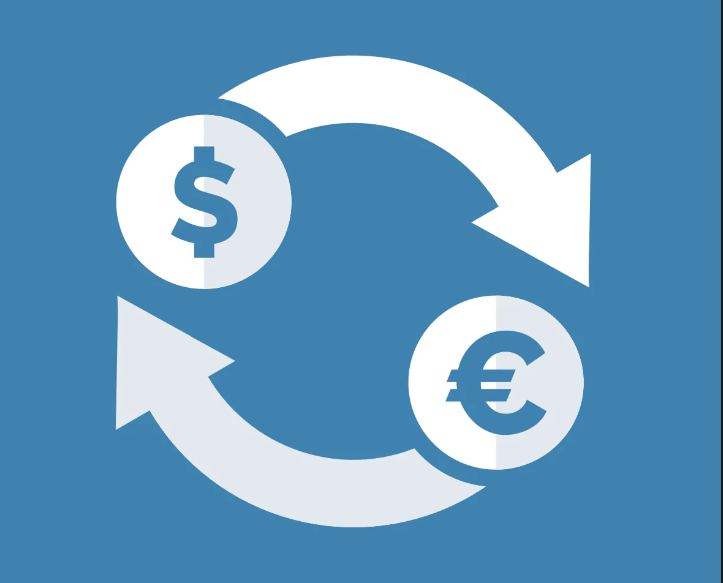 A currency converter tool is a tool that converting one currency into another. There are many different types of converters that you can use to calculate a number of different currencies. Some examples are AB-Euro Currency Converter, HEXelon MAX, Xe Rate Alerts, and Microsoft Calculator Plus.

AB-Euro is a free currency calculator that converts between Euro-based currencies and over 35 other foreign currencies. The program’s main features include a quick pocket calculator and automatic updates of foreign exchange rates through the internet. Users of AB-Euro also have the option to customize the app’s look and minimize it to a task bar icon.

Users can easily change currencies by entering the amount they wish to exchange. The currency converter is updated regularly via the internet and features a simple interface.

The HEXelon MAX currency convertor tool is a free, open source calculator that solves math expressions and updates its currency converter table from the internet. Its interface is as clear as that of a real calculator. It has a lot of useful features, including a comprehensive memory.

It has a currency converter and unit converter. It uses the latest exchange rates on the Internet and is highly configurable. Users can also manually add or remove currencies. Each currency value is displayed on the screen with the name, ISO, and updated date. You can also choose to save the data you want to use in a file, such as Excel or CSV.

Rate Alerts are an excellent way to keep track of currency exchange rates. You can set up alerts on your favorite currency pairs and get email notifications. This can be very helpful when traveling overseas. Using Xe Rate Alerts will let you know when rates are in your favor.

There are several ways to set up rate alerts, including the daily rate, the two-week high or low, or when a particular rate reaches a certain threshold. You can even set alerts for several currencies, so that you can get alerts for multiple currencies at the same time. The app also allows you to check live currency exchange rates.

The Microsoft Calculator Plus currency converter tool is a free and simple-to-use program. Its exchange rate is based on the published rates of the national central bank. The program is designed to be user-friendly and comes with an updated rate feature. It supports seven different currencies and has an option to manually convert other currencies.

The software offers a variety of different features, including unit conversion and date calculation. It also includes worksheets that allow you to calculate results based on various fields. It includes templates that can help you calculate the fuel economy of your car, mortgage interest, and wages.

The X-Rates currency converter tool is an excellent online tool that can help you to convert currencies from one country to another. It is a useful tool that has been used by millions of people worldwide. It combines an easy-to-use interface with an accurate commercial data feed that updates every 60 seconds. In addition, it also works offline, which means that you can use it even if you’re not connected to the internet.

Another useful currency converter is the InforEuro currency converter, which shows current and historical rates for a variety of currencies. The tool provides monthly conversion rates for the euro and ecu, as well as rates for old currencies. It has been available electronically since March 1994 and is available as downloadable files. It’s important to note that the exchange rate provided is strictly informative and not intended to be used for trading purposes.