A guide to lithium and lead-acid batteries 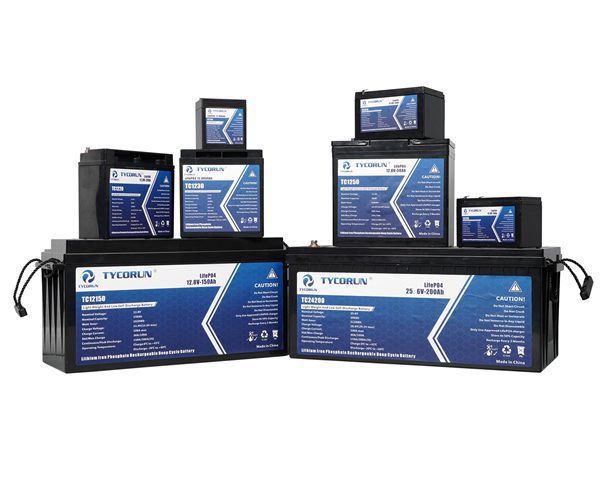 Batteries are needed to power a wide range of devices, from automobiles to various electronics. However, there are different types of batteries on the market, with lead-acid and lithium-ion being the two most popularly used today.

But just how do these two batteries differ, and which is better for what applications over the other? Let’s take a look at this short guide on lithium and lead-acid batteries to find out.

Lithium batteries, also known as lithium-ion batteries and Li-ion batteries, utilize moving lithium ions to harness energy by generating possible variations between the battery’s opposite poles, which is called the voltage.

Meanwhile, as the lithium-ions move from one side to the next, the battery’s separator, which serves as the barrier between the negative and positive poles, ensures only that they filter through and not electrons.

As the lithium-ion battery charges, the lithium-ions are transported from the positive side of the battery through the separator and onto the negative side.

However, when the battery is providing an electrical current, also known as discharging, the ions move from the negative side of the battery to the positive side via the separator.

During this time, the electrons that were blocked by the separator during the charging stage are now permitted to pass through and onto the device to power it.

Lithium-ion batteries also vary in type, depending on the battery’s material makeup and the chemical reaction it utilizes to store energy.

Lead-acid batteries are the original rechargeable batteries; hence, they are the easiest to produce due to their low technology, and they are also inexpensive.

Their plastic encasing contains a negative sponge lead plate, a lead dioxide-covered positive plate, and water and sulfuric acid-based electrolytes, which, together, provide the series of cells with the required voltage they need for maximum output.

It also includes a separator that acts as an insulating buffer between the negative and positive plates to prevent them from touching as the electrolytes and ions pass through it for conduction.

So, overall, when choosing a battery for your application or a product based on its battery type, these are some important points to keep in mind to help you make the best choice for you. However, as lithium-ion batteries continue to evolve and expand their benefits over other battery types, it won’t be long before they are the battery of choice for all applications.

Exchanging your Sweatcoin to US Dollars